GoPro’s release of the Karma Grip is bringing image stabilization to a whole other level! It has the ability to capture footage smoother than ever before.

On Monday GoPro made an announcement that the handheld stabilizer has released in select stores and on GoPro.com for $299 USD. Customers will have to purchase HERO5 and HERO4 Black and Silver Cameras because the Karma Grip does not include a camera.

The Karma Grip can be held or mounted on the body, and controlled entirely via the hand grip. Footage is able to export without having to disconnect the camera. The camera and the grip can charge at the same time.

Come spring 2017 there will be a few new releases and additions to go along with the image stabilizer. The Karma Grip will also be compatible with the hero 5 Session. An extension cord will be a big item to look out for as it will allow cameras to be held or mounted separately from the grip. Users will have the ability to control their camera from a distance.

As Evolve Snow Camps is around the corner it has many of our campers thinking about what they need for the upcoming season. Many ask for new gear in their holiday wish list. The Karma Grip would be a great gift for the holidays and for camp!

Check out the video below to see just how smooth your footage can be. 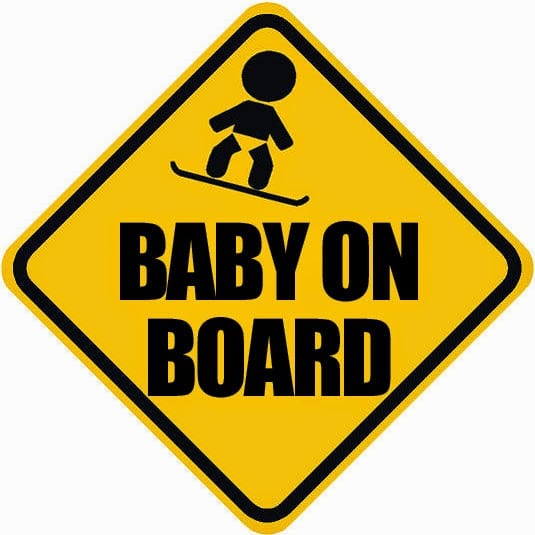 Watch This Clip From The Fourth Phase in 360

The Fourth Phase starring Travis Rice is out and it has us all wishing we heading up to Mount St. Louis already!  This new clip from GoPro allows viewers to watch Travis ride a line down in 360 degree virtual reality. You’ll feel like you’re right there experiencing the action.  Check it out, you’ll find yourself watching in more than once at different angles!

Note: This video may not work on certain browsers or smartphones

3 Snowboard Films To Get You Pumped For Winter

Summer is over, fall is here and before you know it, winter will be upon us! In the mean time, here are some snowboarding films that will get you psyched for the upcoming season.

The Burton team took ‘The B’ to another level with riders going bigger and better at each spot or obstacle. This films will take you from New Zealand to North America and Europe. Once you watch Keegan Valaika’ killer opening know you’re in for a epic journey! Other riders include: Jeremy Jones, Jussi Oksanen, Nicolas Müller, Frederik Kalbermatten, and Shaun White with appearances by many others.

Everybody knows and loves Canada’s golden boy and 2014 Olympic bronze medalist Mark McMorris. In his debut film ‘In Motion’ Mark and his crew will entertain you from start till finish as you’ll get to see a more adventurous side of him. He spent much of the 2015 season exploring the world and finding wicked spots to ride. In Motion also features Darcy Sharpe, Craig McMorris, Danny Davis, Nicolas Muller,Tor Lundstrom, Kevin Backstrom, Mikey Ciccarelli, Terje Haakonsen, Mikkel Bang, Mikey Rencz, Stale Sandbech, Scotty James, Ulrik Bardertscher, Werni Stock.

You know a film starring Travis Rice in it is going to be epic and ‘That’s it That’s All’ shows us just HOW epic it can be. You’ll be in awe of the beautiful sights and landscapes captured by a helicopter’s crane camera. The film also stars: Jake Blauvelt, Kyle Clancy, Terje Håkonsen, Bryan Iguchi, John Jackson, Jeremy Jones, Danny Kass, Scotty Lago, Mark Landvik, Pat Moore, Nicolas Müller and many more. Not only will it get you counting the days until the first snow fall but it will all also get you stoked for ‘The Fourth Phase’ coming out October 2nd, 2016.

Evolve all under 1 umbrella!