Evolve Snow Camps has been catering to the Barrie ski and snowboard community for the last 10 years. We have conveniently set up a new pick up location in Barrie at Bayfield Mall. The exact spot will be released in late Fall, but get ready.

As the season quickly comes to us again, be sure to check out the best ski and snowboard shops the area has to offer. Tell them Evolve Snow Camps sent you over and you will get taken care of properly. 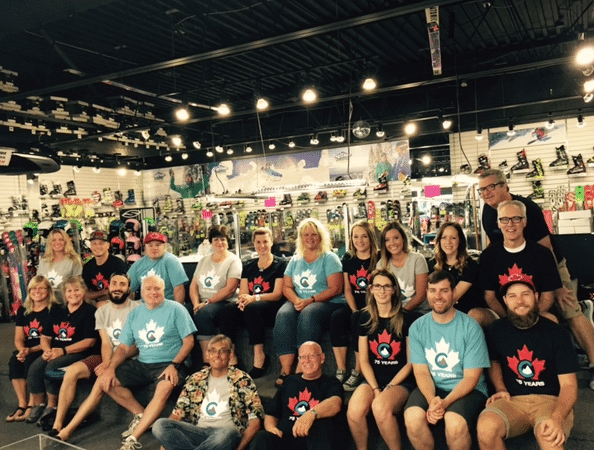